I’ve always had a shine to the blockchain applications, like steemit. And now, there’s a new game based on blockchain: cryptokitties. They claimed they’re the first blockchain game. It sounds cool, Even more, they have chosen to make kitty cultivate game. You know, kitties are always adorable.

Cryptokitties are based on Ethereum, and it even caused a huge traffic impact on Ethereum network due to too many trading requests. All my miner friends talk about it and share their kitties on twitter and wechat moments. But the fact is, most cats look mediocre and even a little bit ugly – my first cat has three beards(including one curved), Whole-body brown hair with a green belly. That’s a weirdo but I sold it within two days. Obviously people but it not for love, they are just curious about this game. There are various kinds of kitties: setting aside the most normal kitties, some kitties are really lovely: some have wings (like an owl), some have a furry tail. There are even Christmas limited-time kitties. Like other popular games, cryptokitties also has it’s own game legends: the BUG kitties. There’s a very, very tiny probability to have a BUG kitty, which looks like a weirdo. But it’s very sought-after, like “when a thing is scarce, it is precious”. 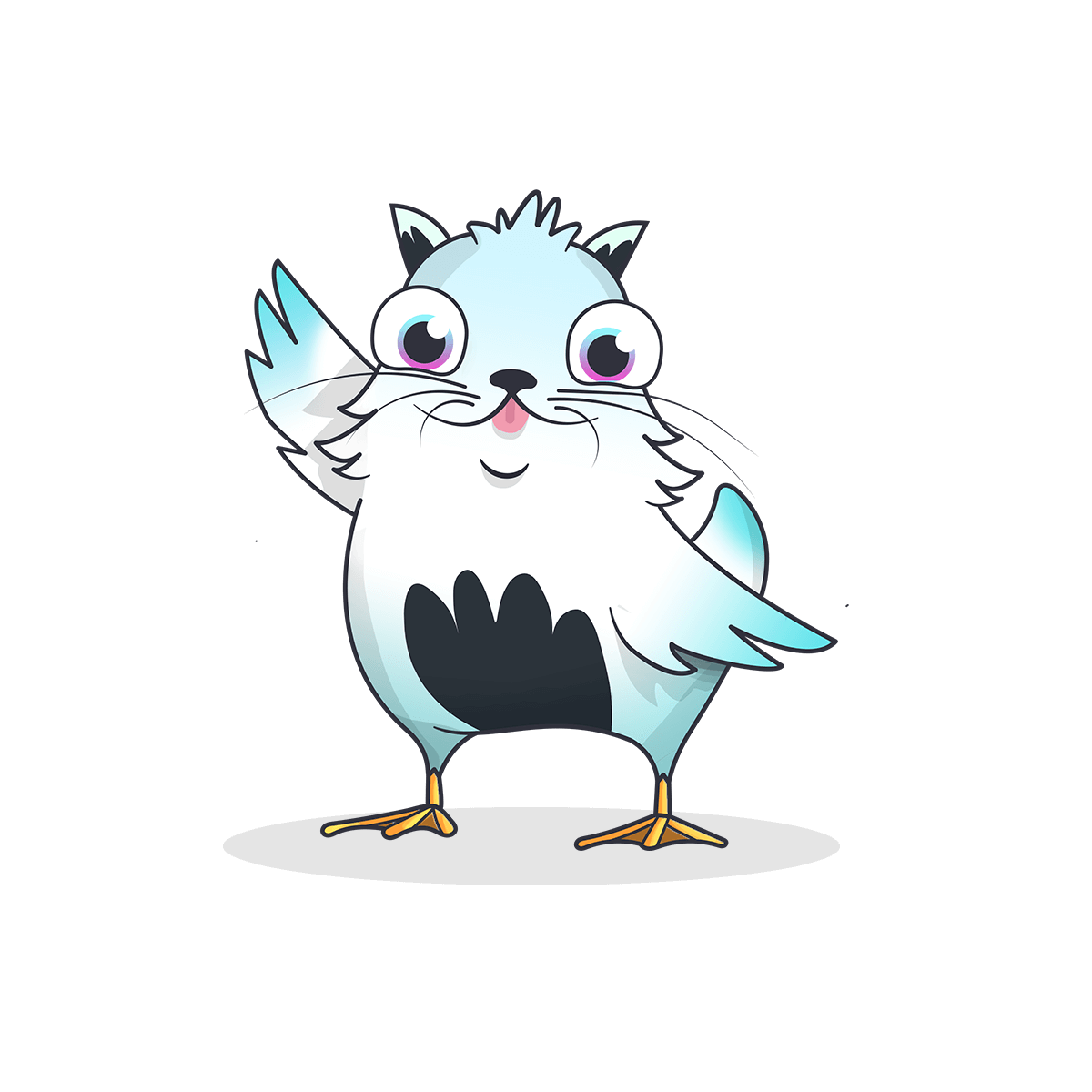 This game is quite simple. Buy a kitty, breed kitty(with your kitty or sire with the public) and sold your kitty. The genes of newly born kittens are determined by the information in the blockchain. So theoretically you really have a cat – because you have the corresponding block. It did not have a gender, which made me very confused when I first got into it.

The game now is quite simple, it’s hard to let people indulged in. Actually, I’m confused about how the game will go when people lose their curiosity. I think of it as a game, and I only have few kitties, I don’t know how the future goes for it, and I don’t want invest too much ETH in it. However, this game widespread digital currency a lot. Some of the friends asked me how to play it – many WeMedia talk about it. BTW, it’s really hard to play Cryptokitties in P.R.China – Exchange legal tender to digital currency is prohibited by the local authority. Through Cryptokitties is a monotonous game now. But I still hold strong beliefs that Blockchain applications have a glorious future, I am willing to witness its growth. 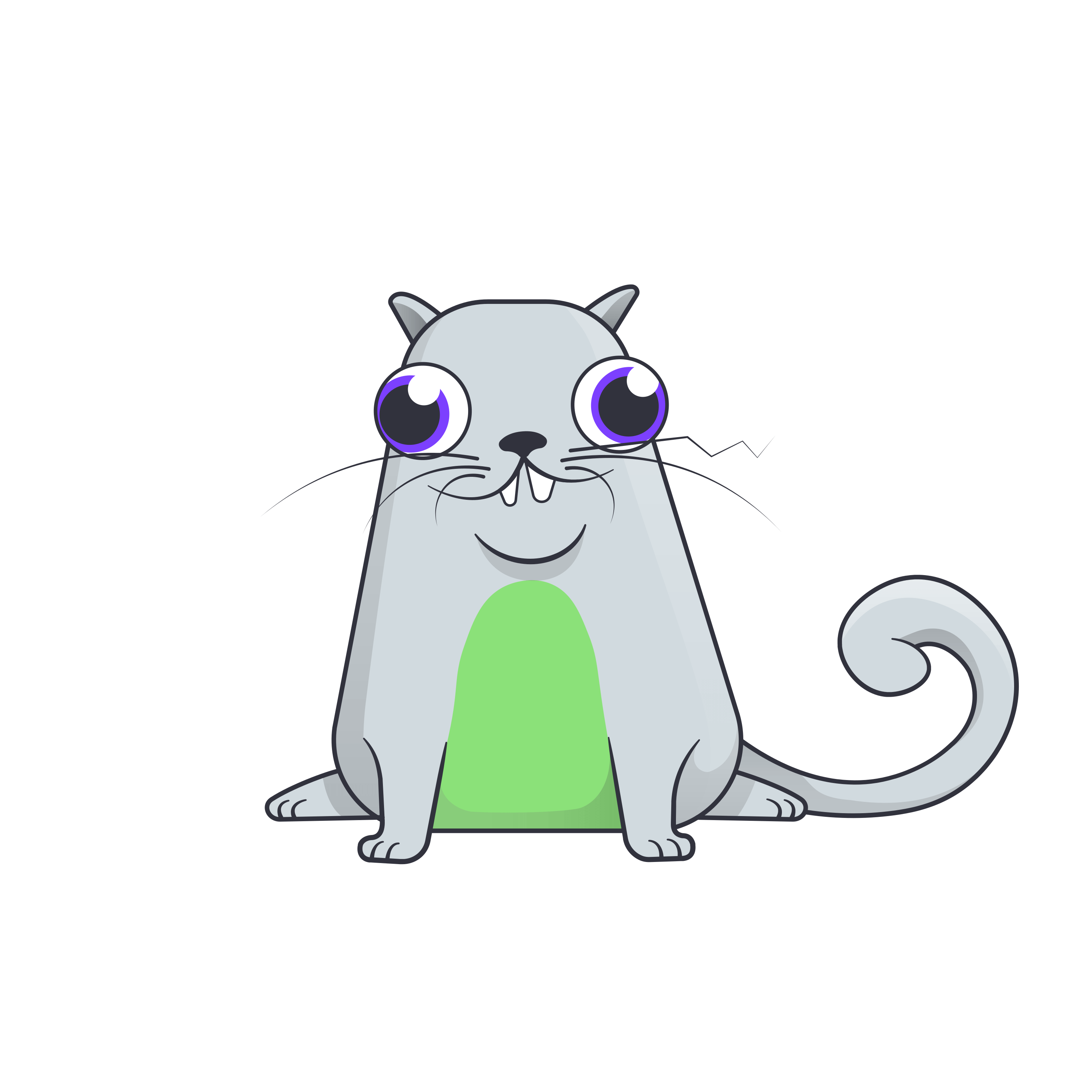